ANNIBAL IN PIACENZA BETWEEN HISTORY AND SHOW 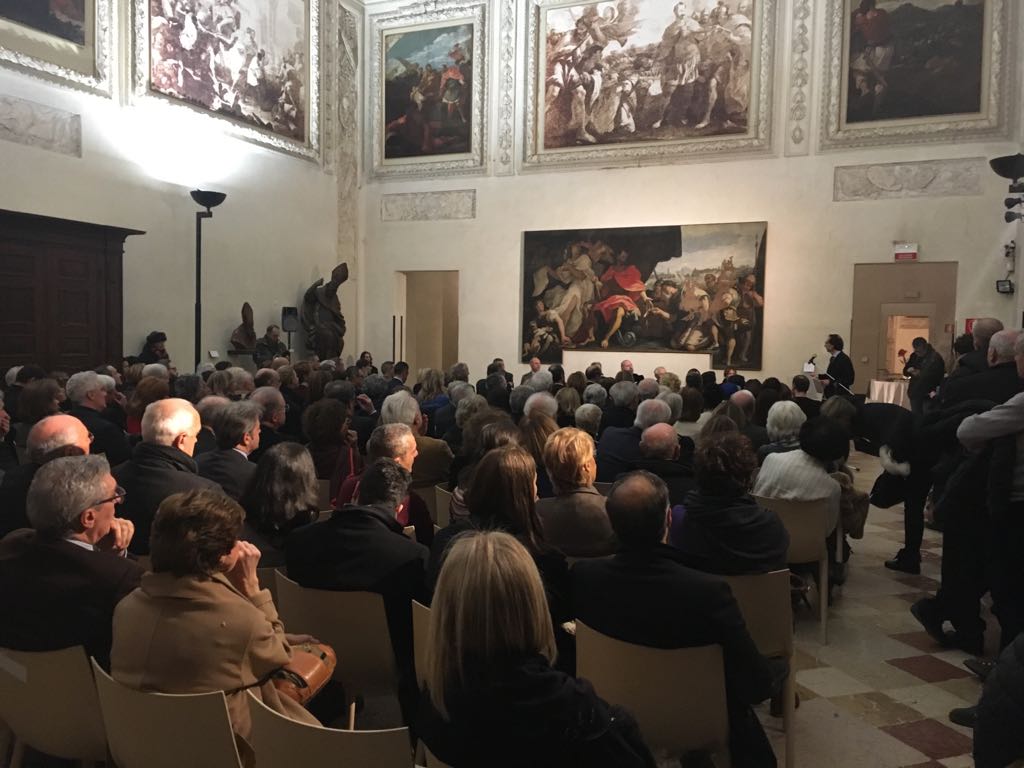 The exhibition dedicated to the Carthaginian leader at Palazzo Farnese, Piacenza, is set to commemorate the anniversary of the battle at the Trebbia river, a place in Piacenza where he defeated the imposing Roman army in 218 BC. The exhibition is the fourth stage of a journey into memory and through the territories of Hannibal’s journey in Italy.
The Piacenza exhibition focuses in particular on the role of the city, which was part of the battle of 218 BC, that opened the road to Hannibal for the conquest of the peninsula.
The exhibition offers the visitor important pictorial works and archaeological pieces distributed across different sections enriched by videos and multimedia contributions, with a strong spectacular impact.
Born from a proposal of Capital Culture along with Filli Rossi, the event in Piacenza follows those of Barletta, Crotone and Santa Maria Capua Vetere. On the occasion of the Piacenza stage, Capitale Cultura Group took care of the preliminary phase of the project and the production of an auteur film, “Annibale. An immortal myth “, directed by Aldo Zappalà and by the scientific curation of Giovanni Brizzi. To lend his narrative voice, the famous voice actor Cristian Iansante. To curate the illustrations, the artist and cartoonist Luca Tarlazzi.
Where: Palazzo Farnese, Piazza Cittadella 29 – Piacenza
Official website: www.annibalepiacenza.it
Timetables
Tuesday to Thursday: 10 am-7pm
From Friday to Sunday: 10-20
Closed Monday and December 31st
Special Opening: 25-26 December 2018; January 1, 2019
Tags: Annibale archeologia CapitaleCultura Italia mostra Annibale PalazzoFarnese Piacenza pittura