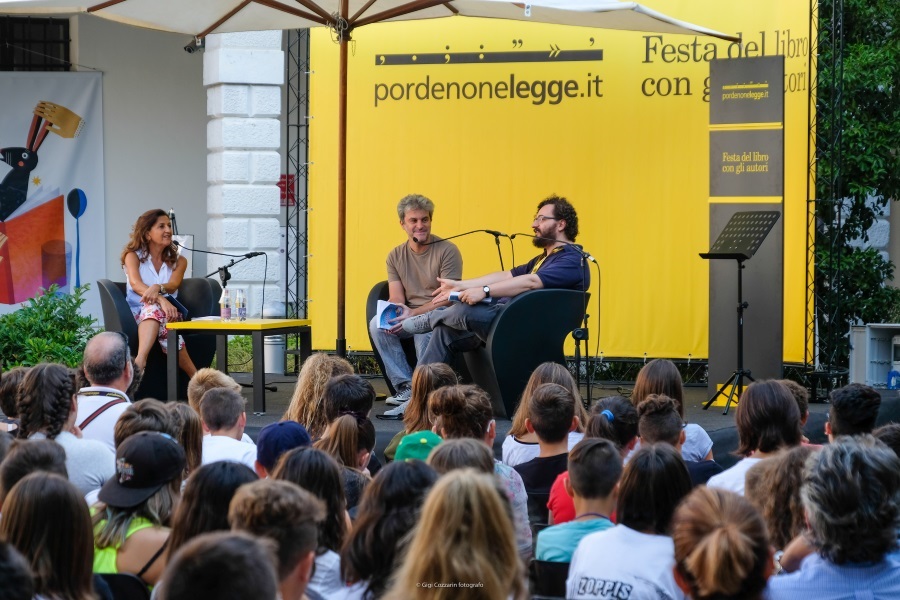 Capitale Cultura is the Development Partner of the Pordenonelegge.it Foundation, founded in 2013 on the initiative of the Pordenone Chamber of Commerce, with the mission of contributing to the promotion of the city as a cultural destination through the organization of Pordenonelegge. Coming to the 17th edition, Pordenonelegge is one of the leading literary events at the national level: the numerous previews, the original and captivating books presentation formula, the attentive and curious audience, the wide young people’s participation and the enthusiastic collaboration of the city are its distinctive features which have encouraged the constant growth (over 300 events with 130,000 appearances in 2016). Around the Festival, the Foundation has created numerous initiatives that have consolidated in the country and at the national level, including Pordenonescrive and Pordenonelegge territory. Capitale Cultura is supporting the Foundation in the development of new partnerships involving local and national realities and in the planning of the Festival and the development of ad hoc communication projects (events, formats and moments of debate) capable of involving the public on topics of interest .