The Rocca di Lonato reopens on Saturday: all the news for the beauty managed by the Ugo Da Como Foundation

Home■Works■Art and culture■The Rocca di Lonato reopens on Saturday: all the news for the beauty managed by the Ugo Da Como Foundation
admin 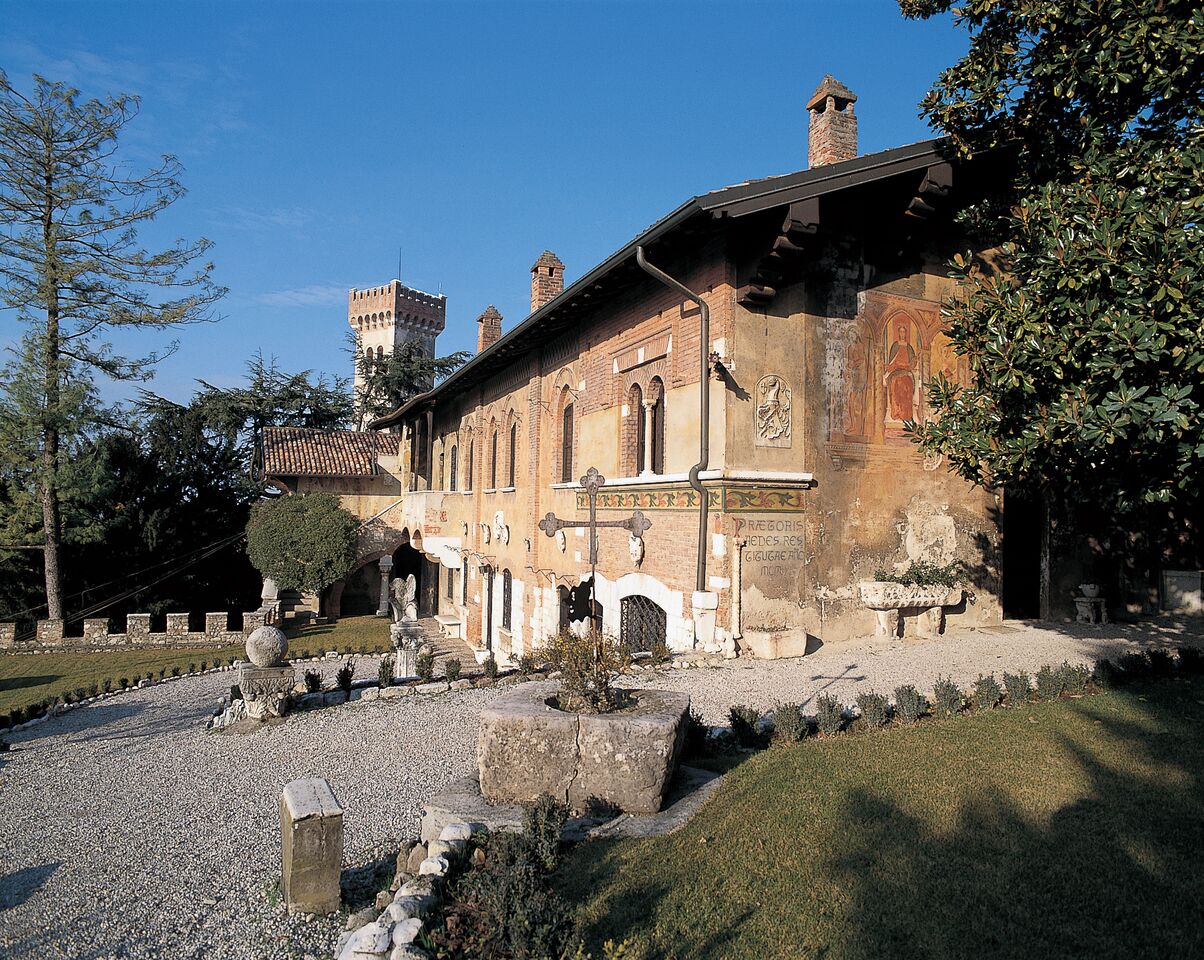 Starting from Saturday, it will be possible for the public to visit the fortress and discover its most beautiful corners thanks to an entirely outdoor path that runs along the crenellated sticks to get to the beautiful surrounding park. The Rocca of Lonato is one of the largest in Lombardy and its strategic position, placed in control of the entire basin of Lake Garda, allows you to admire a breathtaking view, especially in this season in which nature is lush and verdant.

In order to ensure the greatest possible safety for its public, in this first phase, the Ugo Da Como Foundation has decided to open to the public not only the open spaces beyond the drawbridge of the historic fortress, but also the “secret gardens” of the ancient Casa del Podestà: in whose rooms are located the house museum of the Senator from Brescia and what one of the most important private libraries in Northern Italy. In addition, it will also be possible to walk in the Park surrounding the Rocca: a very lush green space already owned by Ugo Da Como and granted to the entire citizen in use thanks to an agreement with the Administration of Lonato del Garda.

Furthermore, the Foundation has decided to make a special route available only by reservation: with a guide you will be able to travel the entire perimeter of the Venetian walls, overcome the stretch of the ancient walls and access, by means of a door normally lock, at the “secret gardens” of Ugo Da Como. This itinerary has never been proposed and allows a walk of one kilometer in the green, between the park of the fortress, the wooded area and the terraces that make up the gardens of the Casa del Podestà.

It will be also possible to listen to the stories, history and anecdotes about the building and its restoration by the architect Antonio Tagliaferri on behalf of Ugo Da Como, between 1907 and 1909.

The decision to open to the public only the outdoor spaces aims to offer maximum safety for visitors on the one hand and, on the other, to offer additional value to its public, effectively creating an unprecedented and highly engaging en plein air itinerary .

This is an extremely positive sign that the Foundation, which never stopped its activities during the closure, wants to give to its public: in addition to the ideation of this wonderful journey between history and nature, in fact, the Foundation is working on many fronts: the relaunch of the Club della Rocca, which allowed the restoration and maintenance of the Senator’s heritage, the construction sites opened thanks to the calls won in the previous year, which will bring numerous innovations in terms of use: the new ornithological museum, the hall immersive and augmented reality paths. After the isolation of these months and the objective difficulties that we have faced, the Foundation intends to activate new projects and construction sites, also thanks to the support of Capital Culture, with the aim of making the assets increasingly accessible and usable managed and add value to the visit.