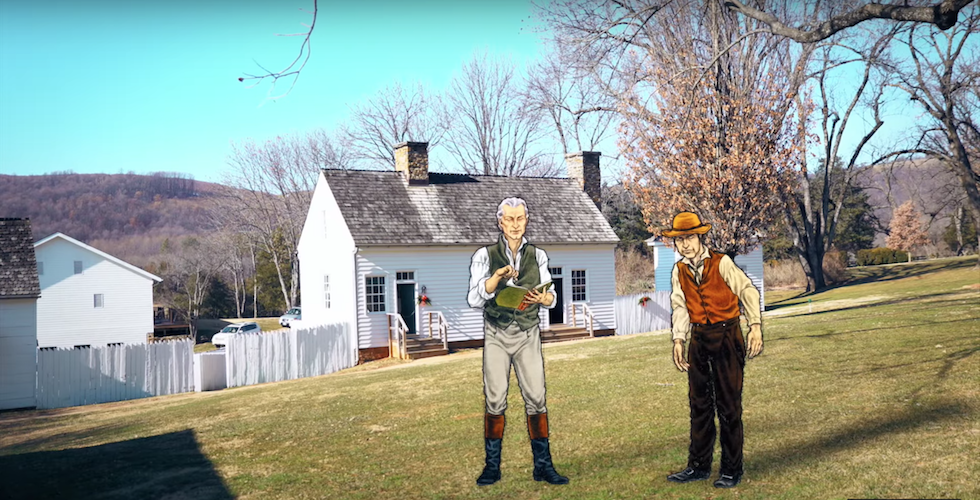 Thanks to ARtglass US, augmented reality tours make their debut in the United States.

At the historical sites of James Monroe’s Highland (Charlottesville, Virginia), smart-glasses will show 3D holograms, text, pictures, and video alongside the real-life environment, helping people discover the residence of one among the most influential presidents of the United States (1817-25).

The house currently standing was not where Monroe actually lived, that was destroyed by a fire after the property was sold in 1826. AR will allow people to view a 3D model of what the house looked like.
The AR tour also will explore the lives of the people who lived on the plantation, thanks to virtual animations and conversations based on historical documents and research.

ARtGlassd US is currently at work at other primary presidential sites, including George Washington’s Mount Vern.