ARtGlass at the University Museum of Palazzo Poggi: an involving journey through art, science and wonder

Home■Works■New technologies■ARtGlass at the University Museum of Palazzo Poggi: an involving journey through art, science and wonder
admin 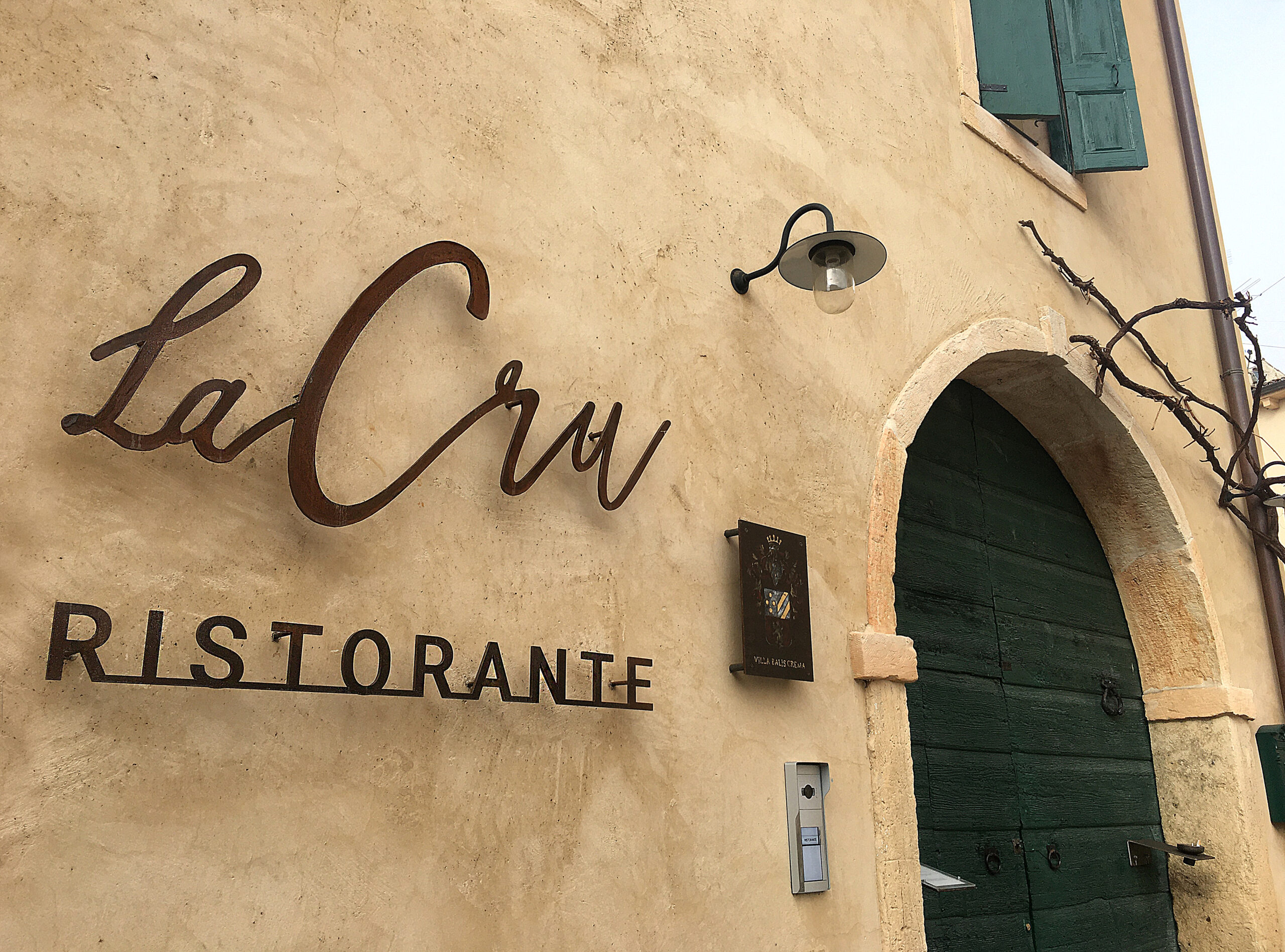 Yesterday, the Dean of the University of Bologna, Francesco Ubertini, has opened in preview the new ARtGlassExperience at the Museums of Palazzo Poggi: an Augmented Reality visit path that unfolds through the diverse, extraordinary scientific collections hosted by the Palace, moving between science, art and wonder.

Wearing the smart-glasses, visitors can enter the workshop of Ulisse Aldrovandi – the pioneer of European naturalists – that with the help of artists and engravers aimed to create a complete catalogue of “natural things”, the famous Wunderkammer of Ferdinando Cospi, that collected the rarest and most bizarre products of nature and arts, and also recall the age-old debate on the origins of fossils (witnesses of the Deluge or of the slow movements of the earth crust?). Staring, eventually, at the 360-degree representation of the Institute of Science, founded in 1711 at Palazzo Poggi by the general and scientist Luigi Ferdinando Marsili.

«It is the first experience of such a kind in  a scientific museum— has commented Roberto Balzani, Chair of the Univeristy Museum System—  and we hope it will be appreciated by the audience. It gives more fluidity to the narration of a great natural history museum». Until the 5th of January, the experience can be tried in preview at the standard entrance fee (5 euros). Since January 6, the complete path will be proposed at the cost of 2 euro. Palazzo Poggi is open since Tuesday to Friday from 10am to 4am, on Saturday and Sunday 10.30 am – 5.30 pm. Closed on 24-25 December and 1 January.